Traditional Neighborhood Development will include 4,000+ homes, town center, and more than 2,300 acres of open space with trails, parks and a working farm

Mattamy Homes, the largest privately owned homebuilder in North America, has announced it will serve as master developer of Newfield, the innovative new town in Martin County conceived over the past five years by financial journalist Knight Kiplinger.

“This has been a labor of love – one that has brought me great joy,” Kiplinger said.  “I am convinced that Mattamy, with its great track record around America, including being selected to build the last section of the town of Celebration, an acclaimed model of TND development, is the right developer to bring Newfield to fruition.”

Located in western Palm City, FL between the Turnpike and I-95, the large expanse of land, previously known as Shadow Lake Groves, has been owned by the Kiplinger family for more than four decades.

“Newfield will introduce a new standard for TND and open-space preservation on the Treasure Coast,” said Dan Grosswald, Mattamy’s Southeast Florida Division President. “Newfield will be a multigenerational pedestrian-friendly community that will appeal to a wide variety of current and future Martin County residents. We are honored and privileged to have been selected to develop this amazing unique property and look forward to bringing the Kiplinger vision to life.”

Newfield will embody the characteristics of a TND (Traditional Neighborhood Development) with an array of villages comprising homes in various sizes, styles and prices—mixed in a natural way with civic spaces such as parks, community gardens and schools, along with small-scale retail and office space. To promote walkability and community connection, Newfield neighborhoods will include rear-access garages and driveways in alleys behind homes, enabling residents to greet neighbors from the front porch and watch children play safely in the front yards.

More than 70 percent of the total Newfield acreage – 2,300-plus acres – will remain open with a 70-acre working farm with livestock, a mix of wooded hiking, biking and equestrian trails, pasture, wetlands, lakes and the natural new Kiplinger Conservancy.

Knight Kiplinger worked closely with Martin County residents to obtain commission approval in 2020, including proposing a whole new zoning category for the project. Newfield’s phase 1 encompasses 139 acres of which the first village will serve as the town center and include approximately 1,250 residential units, along with retail, restaurants, small-scale offices, recreational amenities, ten miles of trails and the county’s first gopher tortoise preserve.

Groundbreaking is expected later this year with sales to begin in fall 2023. The first homes are slated for early 2024 delivery. Kiplinger and members of his original planning team will work closely with Mattamy Homes in an advisory capacity.

Mattamy Homes is the largest privately owned homebuilder in North America, with 40-plus years of history across the United States and Canada. Every year, Mattamy helps more than 8,000 families realize their dream of homeownership. In the United States, the company is represented in 11 markets — Dallas, Charlotte, Raleigh, Phoenix, Tucson, Jacksonville, Orlando (where its U.S. head office is located), Tampa, Sarasota, Naples and Southeast Florida. In Canada, Mattamy Homes' communities stretch across the Greater Toronto Area as well as Ottawa, Calgary and Edmonton. Visit www.mattamyhomes.com for more information. 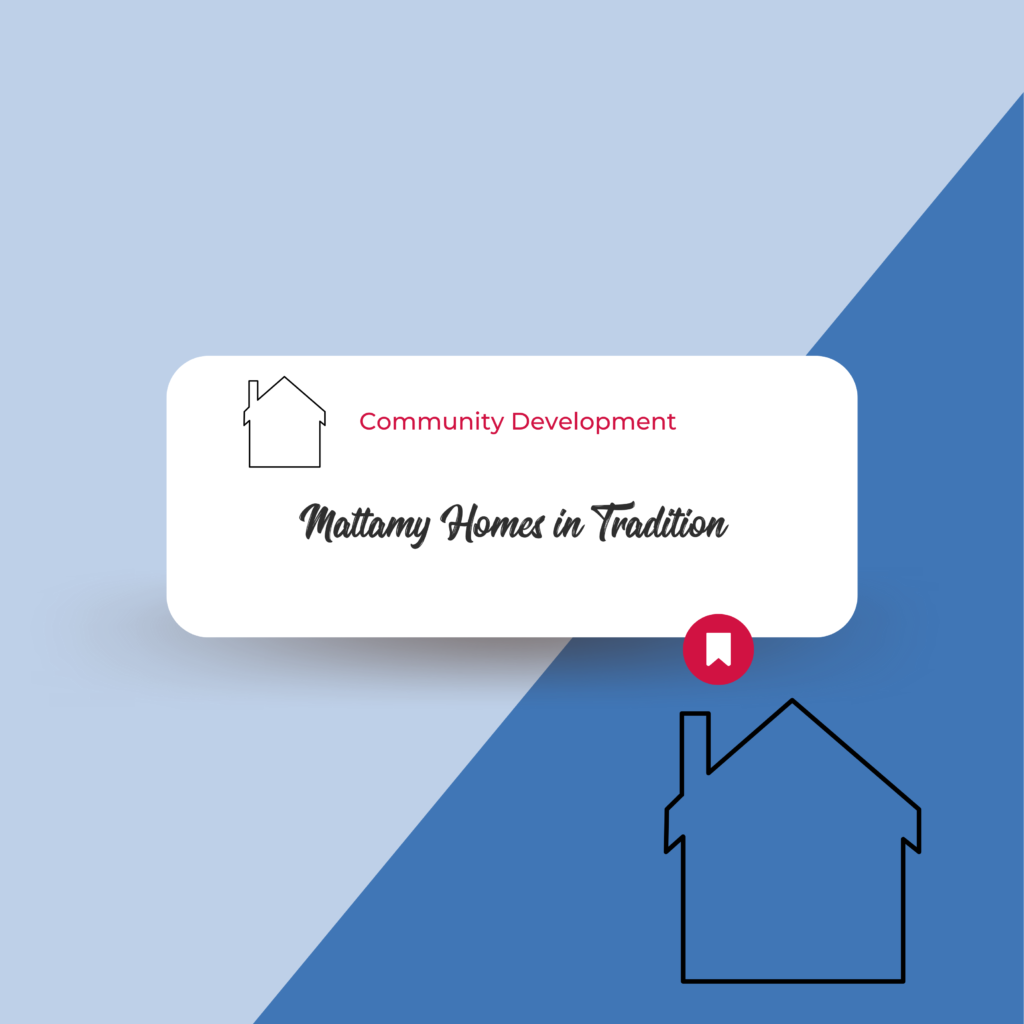 Treasure Coast Business is a news service and magazine published in print, via e-newsletter and online at tcbusiness.com by Indian River Media Group. For more information or to report news email [email protected]
Jun. 11, 2022|