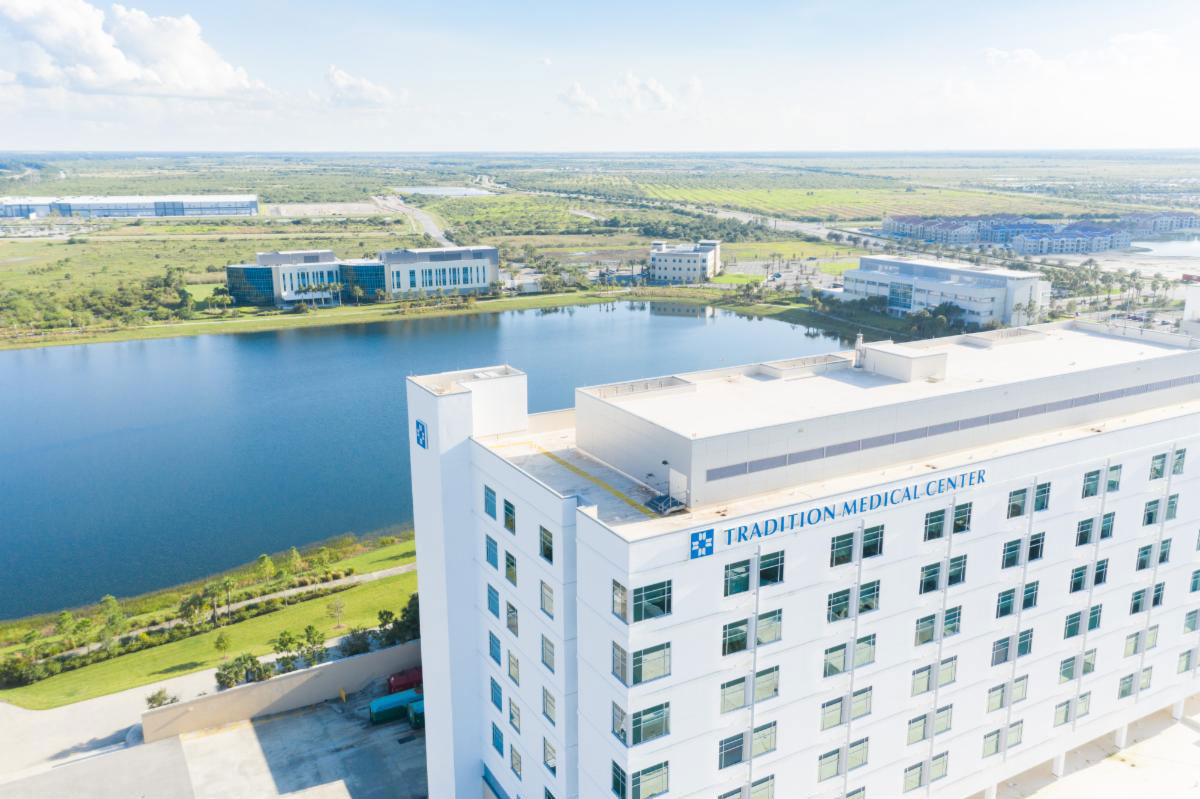 PORT ST. LUCIE – In what is expected to become the foundation for a new pillar of the City’s economy, world-renowned health care leader Cleveland Clinic will conduct preeminent bio-science research in Port St. Lucie, under a lease agreement approved this week.

This agreement allows the City to fulfill its long-held vision to bring high-wage research jobs to Port St. Lucie though the facility that was originally occupied by the Vaccine and Gene Therapy Institute, which closed during the Great Recession. 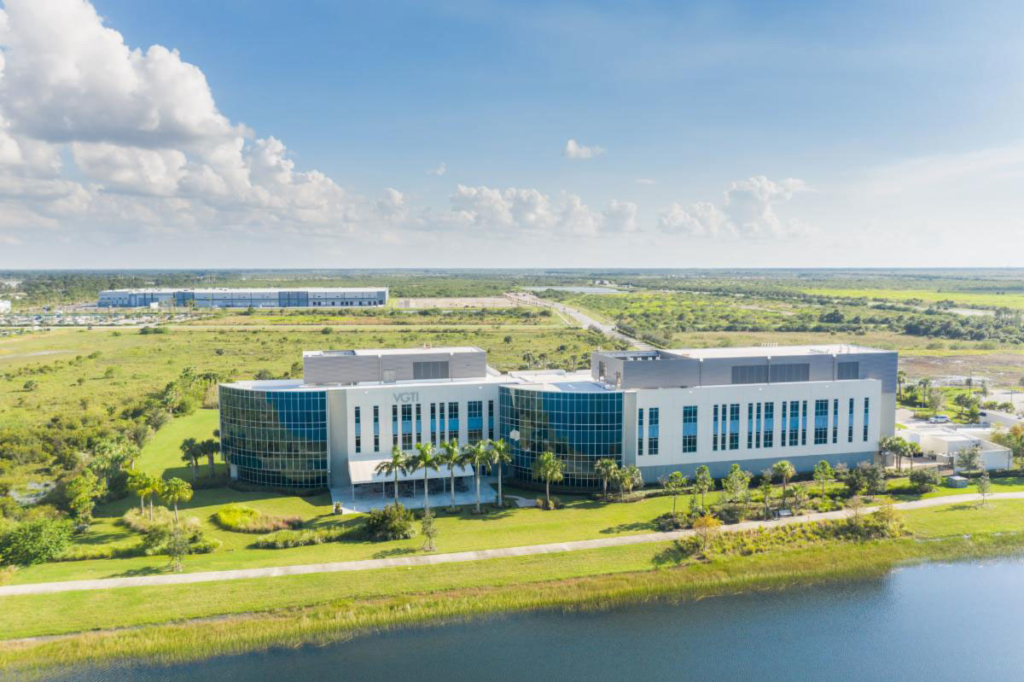 “This building is one of the most important strategic assets of the City – it is a world-class research facility,” Port St. Lucie Mayor Gregory Oravec said. “With this agreement, we are taking this important strategic asset and investing it in one of the best names in health care. We should expect this investment to return translational research that improves people’s lives and transformational change in our economy that lifts up our community. We look forward to our continuing collaboration with Cleveland Clinic, to the many additional opportunities that will follow as a result, and to an increasingly bright future for Southern Grove and all of Port St. Lucie.”

This is the first time Cleveland Clinic has chosen a city outside of Cleveland, Ohio for a research facility.

The agreement allows Cleveland Clinic to lease the facility at 9801 SW Discovery Way for 15 years. Cleveland Clinic plans to create a translational vaccine and immunotherapy institute that will become the focal point for development of therapies across the areas of cancer, neuroscience, infectious disease and allergies. The goal of the collaboration with Vaxine is to create a minimum of 100 jobs above the average wage over five years. Under the lease agreement, Cleveland Clinic would pay $1 a year and the new occupants would assume full responsibility for all building maintenance, operating expenses and the payment of special assessment district fees and community development district fees. The lease would result in a reduction of $1.5 million in operating expenses plus property taxes that are incurred annually by the City. The City would be responsible for the annual debt service on the building. 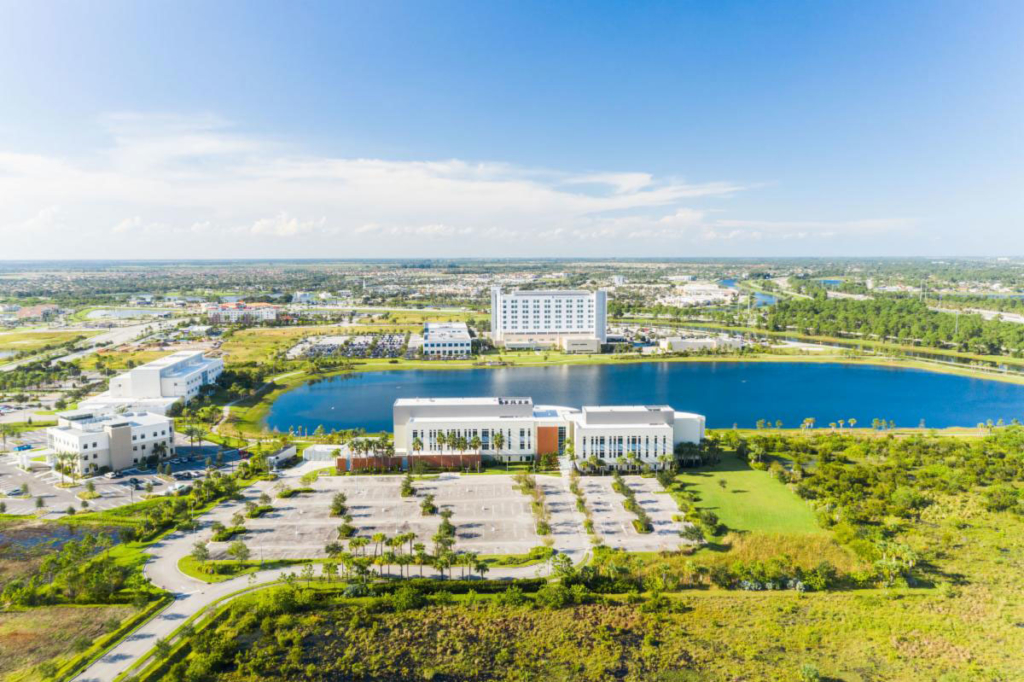 The 15-year lease includes options to purchase the building for $14.5 million. In an effort to encourage the creation of more of high-wage employment in the building, purchase price reductions have been included if Cleveland Clinic reaches certain job-creation milestones.

Benefits of the agreement include:

· Establishing Port St. Lucie as a major hub for Cleveland Clinic Florida;
· Creating a minimum of 100 jobs in the first five years of the lease, with an average wage that is 125 percent above the average wage in St. Lucie County;
· Cleveland Clinic’s international reputation and brand will attract private and public research and investment dollars, which could create spin-off businesses in Port St. Lucie;
· The City will no longer fund operational and maintenance spending on an empty building saving a minimum of $1.5 million annually;
· The City will not have to pay for any costs for potentially costly building repairs.

The City of Port St. Lucie is proud to be a hometown where people live, learn, work and play, and celebrate all of life’s opportunities. With over 195,000 residents, Port St. Lucie is Florida’s seventh largest city by population (South Florida’s 3rd largest city). The City occupies an area of 120 square miles in St. Lucie County on Florida’s east coast, about 50 miles north of West Palm Beach, half way between Miami and Orlando. The City provides most traditional municipal services including law enforcement, water and sewer, and public works. For more information, please visit: www.cityofpsl.com