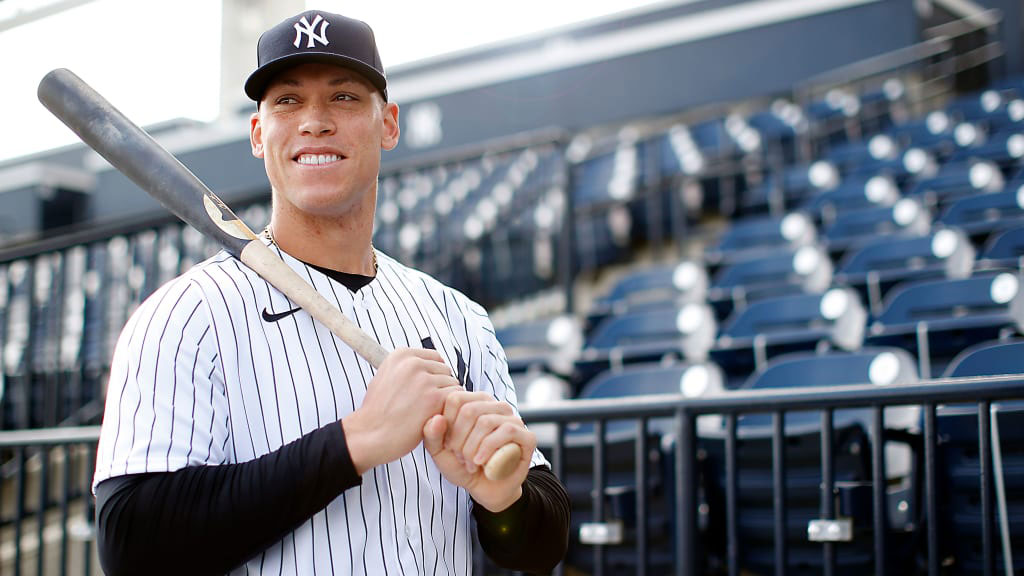 Even as the National Football League and college football get into high season, Aaron Judge of the New York Yankees is grabbing the attention of the American sports fan with his chase of Roger Maris’ record 61 home runs in a season, poetically 61 years after that mark was set.

As sports networks and websites break into regular programming to show Judge’s plate appearances, Treasure Coast residents can be proud that the bat he is using was made in Port St. Lucie at the manufacturing plant owned by privately held Chandler Bats.

Chandler Bats Chief Executive Officer Ben Chase told Treasure Coast Business that all but one of Judge’s 60 homes runs through Sept. 25th were hit with a Chandler bat. Judge has 10 more games after Sept. 25th to hit one homer to tie Maris’ American League record set in 1961, and a second one to become a record-breaker.

Sports fans like to argue that Maris’ home run single-season Major League Baseball mark of 61 is the true record because they claim that three National League players (Barry Bonds, Mark McGwire and Sammy Sosa) who hit more did so with the help of prohibited performance-enhancing drugs. Regardless, Judge’s chase of Maris’ is front-and-center at the moment.

Chandler Bats is among a handful of companies that supply wooden bats for baseball players, including major leaguers like Judge. The lion’s share of bats used from youth baseball through college are made with aluminum or carbon-fiber composites. Major League Baseball allows only wooden bats.

Chandler Bats was in the Philadelphia area before moving to Port St. Lucie in 2021, a relocation facilitated by the Economic Development Council of St. Lucie County. The company began in 2009.

In June 2019, two-time Major League all-star Yoenis Céspedes purchased Chandler Bats. Céspedes played his last Major League game for the New York Mets in 2020, and will suit up for the Áquilas Cibaeñas (the Cibaeñas Eagles) of Santo Domingo in the Dominican Republic Professional Baseball League, known by Americans as the Dominican Winter League. Céspedes has said that he is not attempting a comeback to lead back to the Major League, but is playing “for the love of the game.”

The Cuban-born Céspedes turns 37 in October, when the Dominican Republic three-month season begins.

Of course, Céspedes will use only Chandler Bats bats when he is at the plate this season in the Dominican Republic. Céspedes has a ranch in Port St. Lucie where he lives part of every year.

The roster of current Major League players who take a Chandler bat to the plate include two-time National League Most Valuable Player and seven-time all-star Bryce Harper of the Philadelphia Phillies; all-star Nick Castellanos of the Phillies; 2014 American League home run leader and seven-time all-star Nelson Cruz, now with the Washington Nationals; Jose Ramirez and Andres Gimenez of the Cleveland Guardians; Alejandro Kirk of the Toronto Blue Jays; 2021 American League Rookie of the Year Randy Arozarena and Isaac Paredes of the Tampa Bay Rays; and 2020 Gold Glove winner Isiah Kiner-Falefa, who is Judge’s teammate on the Yankees.

Chase, the Chandler Bats CEO, declined to specifically say how many bats are made in Port St. Lucie, the company’s only manufacturing site, other than to say that the number increases each year and that thousands are made each month.

Judge goes through dozens of bats each season. Chase said Judge has been using Chandler bats since 2017, and was using one when he won the Home Run Derby that is held on the eve of the annual Major League All-Star game each summer. In 2017, using a Chandler bat, Judge became the first rookie to win the annual Home Run Derby. Judge has been an American League all-star four times.

This is the model of Chandler Bats Aaron Judge uses. CHANDLER BATS

If you look closely at your TV when Judge is batting, you can see the distinctive “C” logo in the middle of his bat.

The Yankees’ home run king uses a 35-inch, 33-ounce maple bat called the AJ99.2. A bat with the exact same dimensions is not available to purchase, but anyone can buy the similar AJ99 model and have it shipped the same day for $199, or a custom-made AJ99 for $229-and-up. The company’s website is chandlerbats.com.

There is buzz at the Chandler Bats manufacturing plant about Judge’s home run record pursuit, and of course, the workers who make the bats that make records take pride in that. But Chase won’t say if they are all Yankees fans.

“All of our employees are fans of baseball, including Aaron Judge but I cannot speak to any particular MLB team preferences,” Chase said. “We are a professional equipment manufacturer so we don’t play favorites. Players of all levels are treated with the same level of care and quality.”

While that may be true, there’s certainty that when Aaron Judge brings a Chandler Bats bat to the plate, somewhere on the Treasure Coast, most likely in Port St. Lucie, there will be someone who can justifiably say: “I made that.” 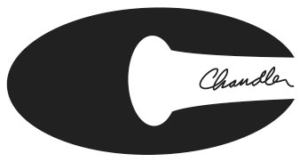