News about businesses after Hurricane Irma 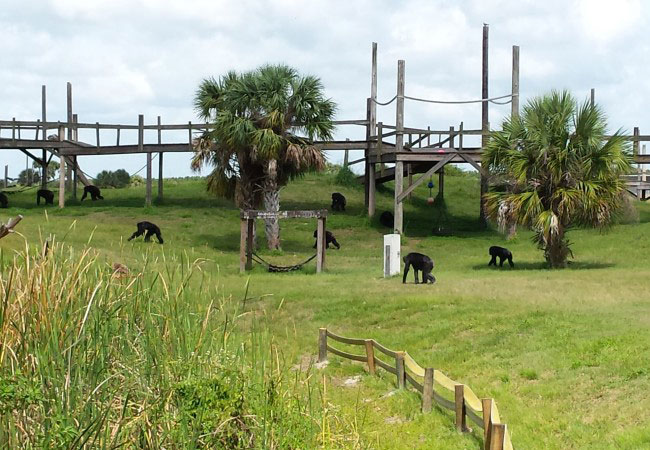 Save the Chimps, based west of Fort Pierce, is pleased to announce that its nearly 250 chimpanzee residents fared well through Hurricane Irma. “Despite a great many challenges and difficulties, everyone has made it through the Hurricane like champions,’’ said spokeswoman Janet Rose. “The chimps did especially well, weathering the storm. Thanks to incredibly dedicated staff and volunteers, the chimps had plenty of food, water, and enrichment items on hand to keep them busy and occupied while they had to remain indoors.’’ The suffered some damage, including downed trees, some impact on the critical climbing structures, power and water issues. “But we are all coping, managing and beginning the rebuilding process to get the Sanctuary back to normal,” Rose said. “Power is slowly being restored to some parts of the sanctuary but not all. We just have to wait it out as do many thousands of other residents of the area.’’ To offer assistance, visit savethechimps.org

The following have announced the reopening of their businesses after Hurricane Irma: 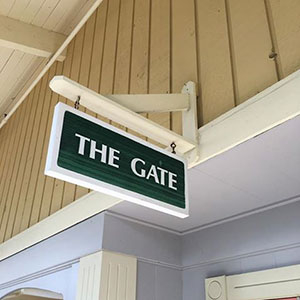 • The Gate, 3742 SE Ocean Blvd., Harbour Bay Plaza in Stuart is open for business starting today and is offering a 10 percent storewide Irma discount for the rest of September. Open Monday through Saturday from 10 a.m. to 5 p.m. 772.286.3636

• Tradition Auto Repair, 2709 SW Fondura Road, Port St. Lucie, has reopened for business after Hurricane Irma. In an effort to relieve stress off hurricane victims, we are dealing directly with insurance companies for vehicle repairs due to storm damage or floods. Call 772.344.7139. 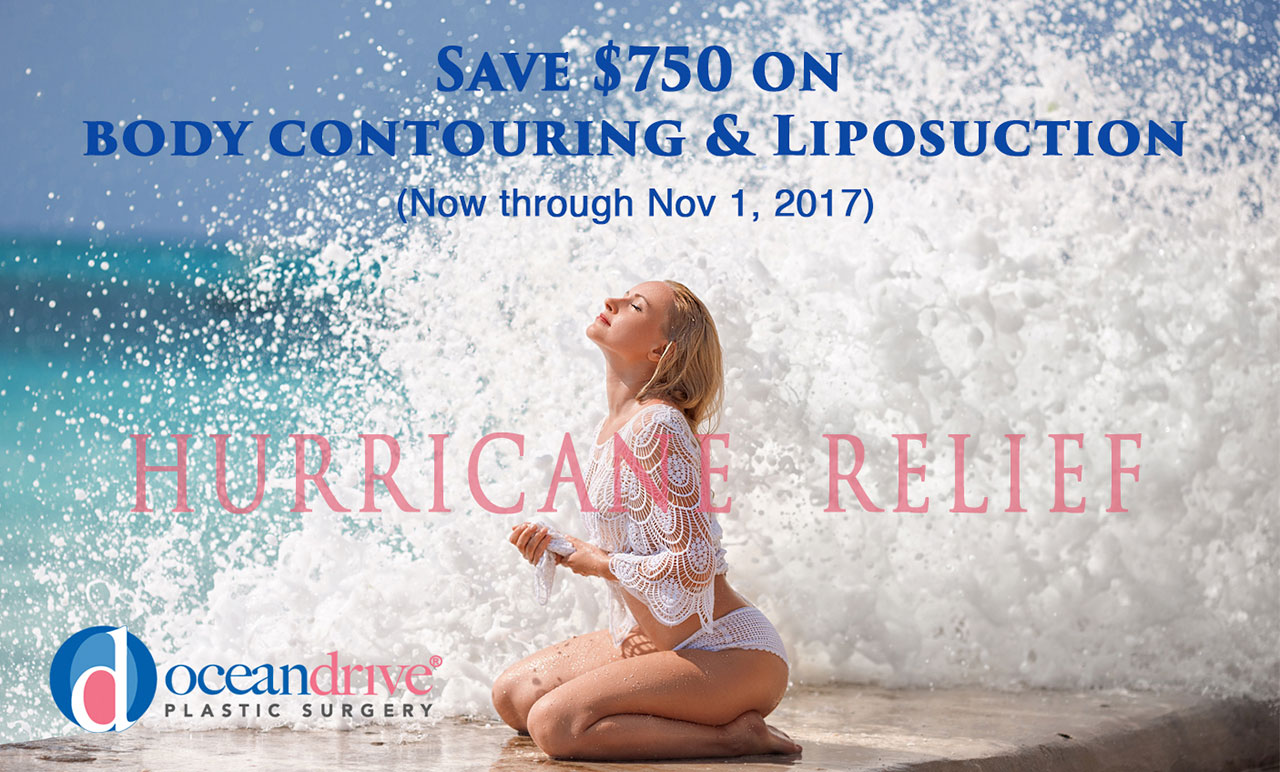 • Ocean Drive Plastic Surgery & MedSpa had no damages from Irma and is open for business Monday through Friday from 9 a.m. to 5 p.m. Call 772.234.3700. We are also advertising a limited time offer for saving money on body contouring procedures.

HELP ON THE WAY

In light of the recent devastation caused by Hurricane Irma, Tijuana Flats will donate 10 percent of all proceeds from each of its locations Friday through Sunday to Irma disaster relief efforts. Tijuana Flats is in Stuart at 1990 SE Federal Highway, Suite A, and in Port St. Lucie at 1359 NW St. Lucie Blvd. Employees at Tijuana Flats’ headquarters in Maitland, Fla., have also provided hot meals to displaced residents and shelter volunteers.

The Cultural Council of Indian River County has announced the postponement of this year’s 5th Celebrate the Arts Festival, which was to be held Saturday, Sept. 23, in Riverside Park. Do to the hurricane damage throughout our County, especially Riverside Park, the Cultural Council decided to reschedule at a later date. However, the council will still hold the Art of Networking Friday Sept. 22 from 5 to 7 p.m. at Riverside Theatre. During this reception, the 2017-2018 Arts & Cultural Guide will be introduced and made available to the public.

Treasure Coast Neurofeedback in Port St. Lucie is offering a post-Hurricane Irma promotion that includes a brain mapping scan, comprehensive neurological exam and complimentary treatment session. This promotion is only available for the next two weeks and for a $25 donation to Hurricane Irma relief efforts. Dr. John Silva, D.C., 772.429.8800. 6 p.m. and 8:30 p.m.