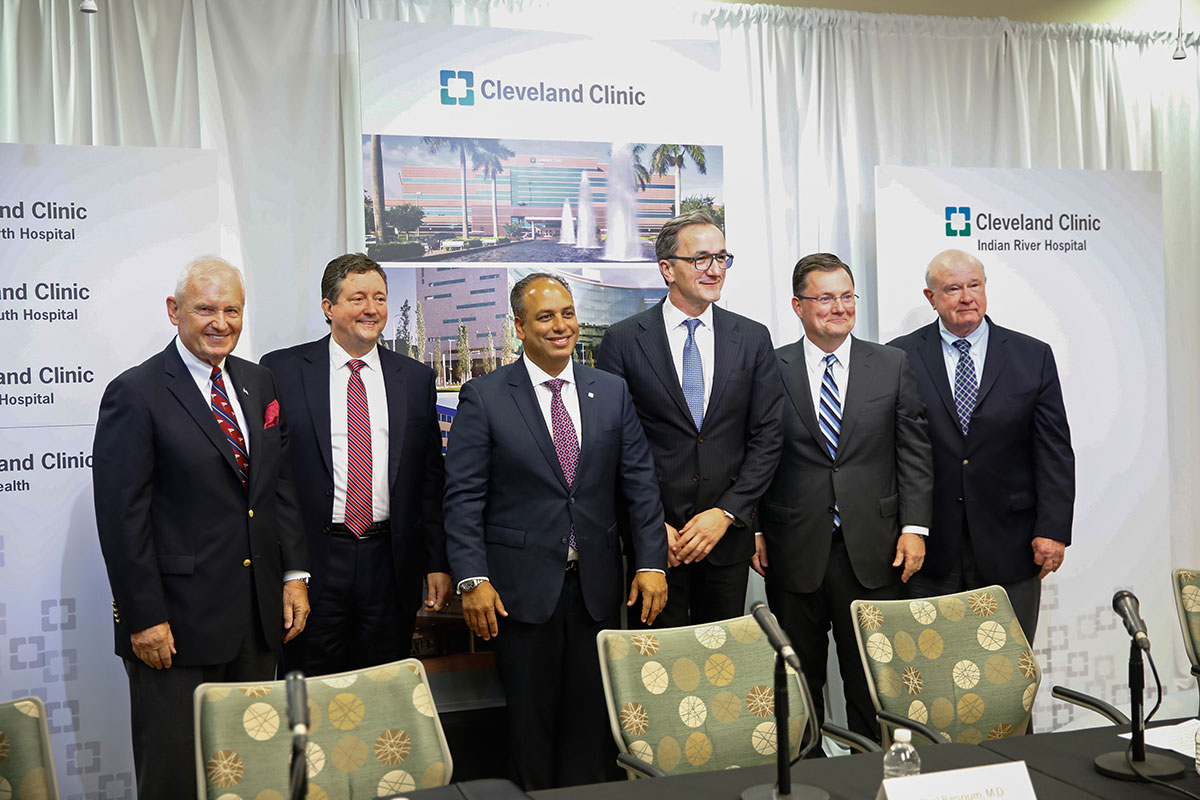 The face of healthcare changed substantially on the Treasure Coast at the start of the year when Cleveland Clinic’s growing hospital system took over a hospital in Vero Beach, two in Stuart and one in Port St. Lucie.

The four hospitals include three that were part of the Martin Health System, which is now Cleveland Clinic Martin Health.

Here are the four hospitals and their new names:

• Martin Medical Center, near downtown Stuart, is now Cleveland Clinic Martin North Hospital. It was once known as Martin Memorial. Originally opened in 1939, the hospital now has 244 beds and plans to renovate. 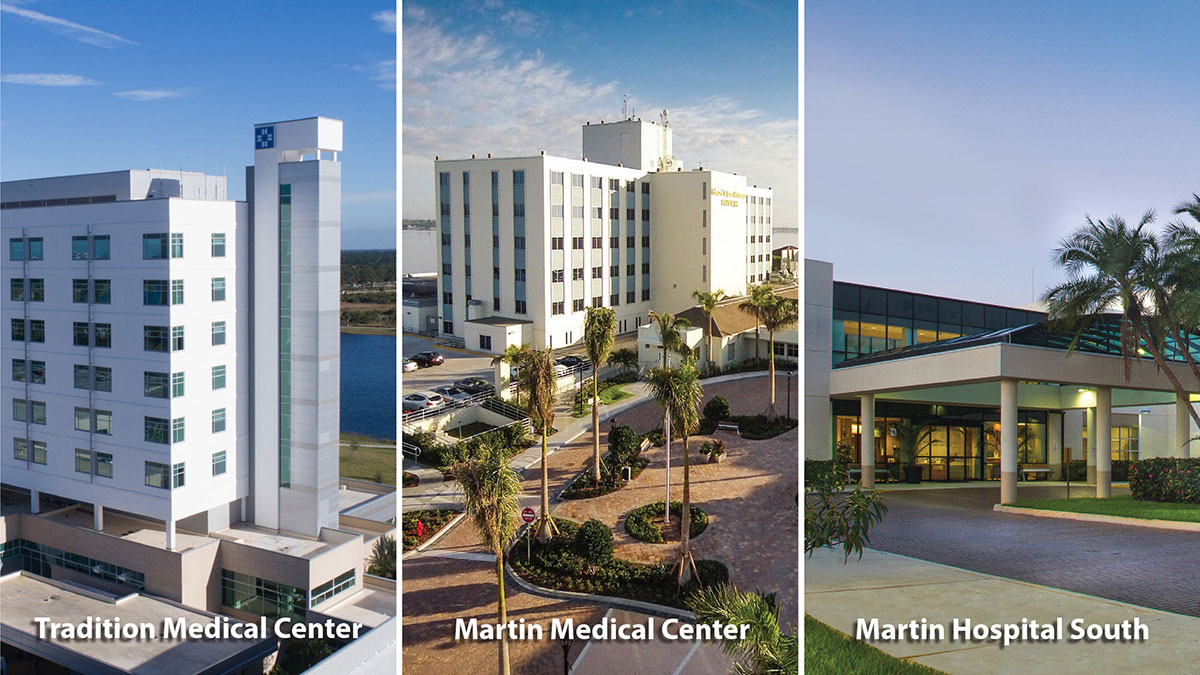 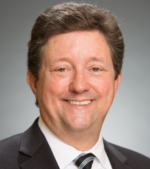 Rob Lord is the president of the newly-
named Cleveland Clinic Martin Health.

Rob Lord will continue in his role as president of Martin Health. In January he said, “I believe joining Cleveland Clinic will be extremely beneficial for Martin Health and Treasure Coast residents.”

Cleveland Clinic Florida in Weston, west of Fort Lauderdale, is. The healthcare provider’s flagship and initial hospital in the state. CLEVELAND CLINIC 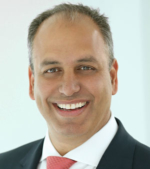 Cleveland Clinic started in 1921 in Cleveland. It has pioneered advances in medicine, including breakthroughs in coronary artery bypass surgery and the first U.S. face transplant. Its flagship in Cleveland serves patients from 185 countries.

It operates clinics and physician offices in much of Palm Beach County but was unsuccessful last year when it tried to partner with a 400-bed hospital in Boca Raton that would have given it a link between Broward and the Treasure Coast hospitals. It was one of two finalists to partner with Boca Raton Regional Hospital but lost to Baptist Health Medical Group, based in Coral Gables in Miami-Dade County.

A Cleveland Clinic spokeswoman declined to comment on the group’s plans to add a hospital in Palm Beach County. In a statement issued last year, Cleveland Clinic said coming in second in Boca Raton was a “disappointment.”

They are two of 14 hospitals in the HCA East Florida system, which has its regional headquarters in Fort Lauderdale.

Lawnwood is the only Level II trauma center in the Treasure Coast, says Landy Angelone, spokeswoman for the two HCA hospitals in St. Lucie County. 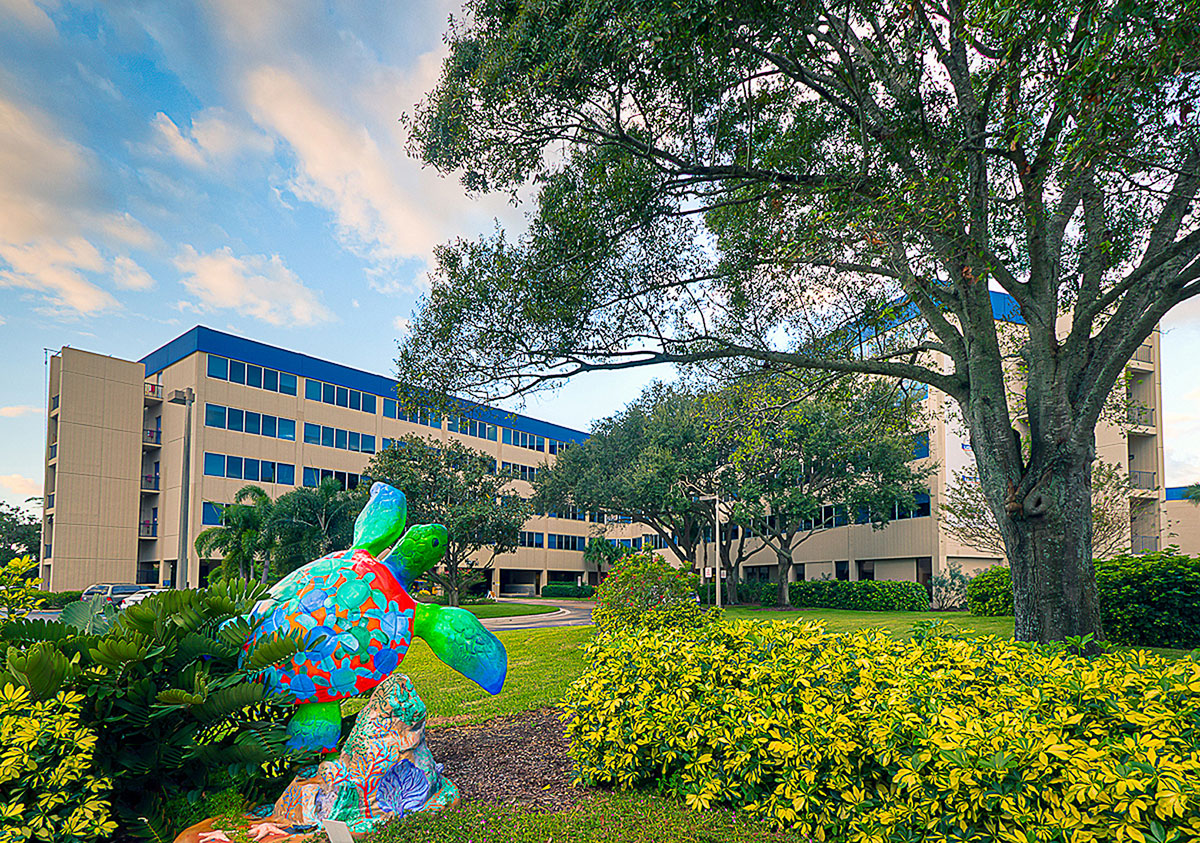 The Cleveland Clinic, which has plans to double the number of patients it serves to 4 million over the next five years, has taken its expansion global. The 200-bed Cleveland Clinic London is expected to open in early 2021, the Plain Dealer in Cleveland reported. Its hospital in Abu Dhabi is growing 30 percent annually.

Treasure Coast Business is a news service and magazine published in print, via e-newsletter and online at tcbusiness.com by Indian River Magazine Inc. For more information or to report news email staff@tcbusiness.com

×
Thank You. We will contact you as soon as possible.