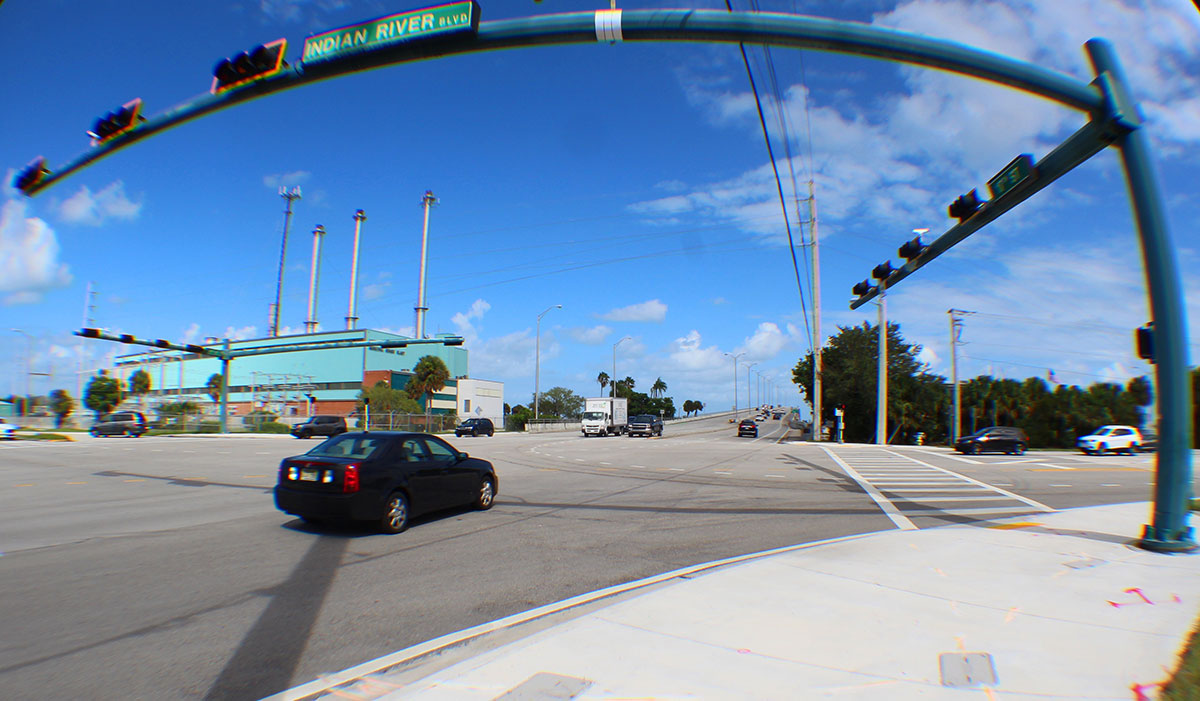 Properties at the intersection of Indian River Boulevard and 17th Street in Vero Beach are at the center of attention as to how they will be developed within the next two to five years. The decommissioned Vero electric plant is on the left. MILT THOMAS

While the City of Vero Beach is primarily built out, three highly visible properties are becoming available and the future of Vero Beach itself may depend on how they are developed.

These three properties are collectively known as Three Corners, lying at the intersection of 17th Street and Indian River Boulevard on the west end of Alma Lee Loy Bridge. Two of the properties are waterfront, abutting either side of the bridge.

The northernmost 17.4 acres are currently occupied by the former Vero Beach power plant complex featuring “Big Blue,” the massive structure that housed Vero’s electric system. On the south side of the bridge is Vero’s wastewater treatment facility that sits on 16.3 acres. The third property is across Indian River Boulevard on its southwest corner, the 4.6-acre former post office annex. A majority of the site will be occupied by a Florida Power & Light electric substation (2.76 acres) now under construction, leaving about 1.84 acres available for development. The so-called “three corners” are actually more like two and a half corners.
So, the primary focus rests with the two waterfront properties of a combined 33.7 acres, which represent Vero’s largest and most desirable undeveloped tract of land.

Why is it considered undeveloped? Because the decommissioned power plant is due to be dismantled and the wastewater treatment facility will likely be relocated west of town. These properties will be available in another two to five years, but the process of deciding the future of this valuable land will soon be underway. So therein lies the controversy — how will those properties be developed?

Since its inception 100 years ago, Vero (“Beach” was added in 1925) has maintained a small-town feel, which only became a challenge when Florida itself grew into the country’s fourth most populated state and waterfront communities bore the brunt of that growth. Vero Beach resisted the tendency towards sprawl due to successive City Council controls on development. One of those controls, for instance, was a three-story building height limit in both the city and county. Only one building on Vero’s barrier island exceeds that limit because of a loophole that was closed soon afterwards. 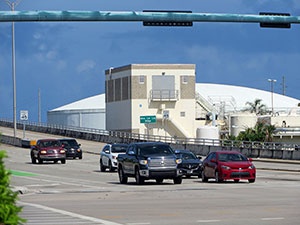 The water treatment plant at the west end of Alma Lee Loy Bridge is slated for updating or removal. MILT THOMAS

Recent City Councils have tried opening the door to more South Florida-style development, so an amendment to the City Charter was passed that protects many publicly owned properties from non-public use without voter referendum. Two of the properties protected are the ones now in question.

Those properties, the former Vero electric plant and current wastewater treatment facility, can be viewed as either public recreational access to the Indian River Lagoon or as a needed revenue source for the city if fully developed. The need for revenue was created with the sale of Vero’s electric utility to FPL.

Since 1917 and up until last year, the city owned its electric utility services, which provided nearly a quarter of the city’s income. However, the rates consumers paid were higher than the rates paid by consumers served by investor-owned FPL. Pressure mounted to do something about it, and that something was to sell the Vero electric utility to FPL so consumers could benefit from the lower rates. The problem with that decision was a significant loss of city revenue.

City Councils over the past several years have cut budgets and begun selling off city assets or finding ways to monetize them to make up the difference without raising municipal taxes. This has resulted in a widespread backlash by city residents who fear Vero is becoming over-commercialized and developer-driven.

A look into Vero’s political history shows that elected officials have generally tried to maintain the small-town quality of life. The question is what will motivate decision making by current and future City Councils, especially with regard to these properties?

Keeping them in City Charter protection ensures that voters have the final say in what happens. At this point, city residents want it to remain as land accessible to the public with parks, boating facilities and possibly restaurants or other businesses that support that public vision. 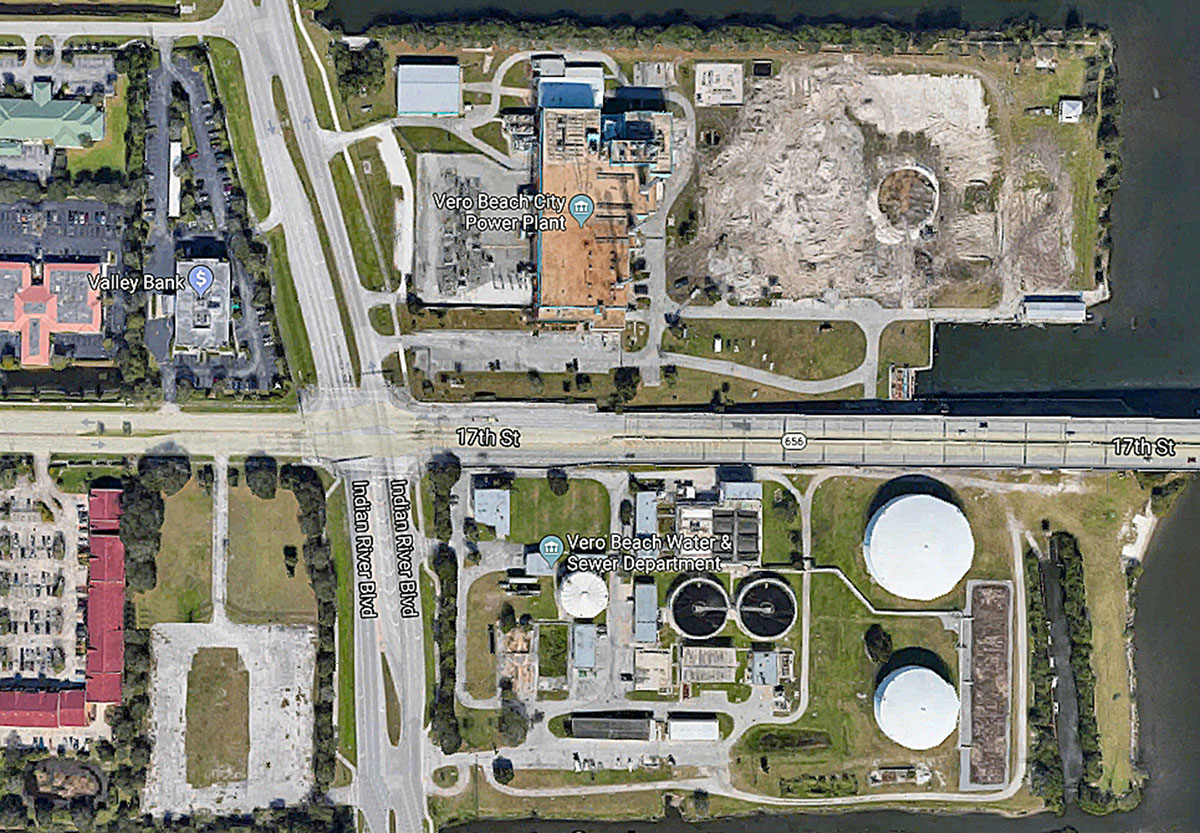 An aerial shot of the entire ‘three corners’ complex shows the city’s former power plant in the upper section. The water treatment facility is on the lower right and postal annex at the lower left. The area could determine the future of Vero Beach. CITY OF VERO BEACH

Another option for those looking to maximize the value of that land is to allow commercial development, providing ongoing income to the city and helping offset the revenue lost with the sale of Vero’s electric utility. Voters would have to agree by referendum, approving removal of those properties from the City Charter.

However, a waterfront development like that proposed for the former H. D. King power plant site in downtown Fort Pierce would probably not be acceptable to Vero Beach voters.

A third option could be a combination of uses while maintaining public ownership of the property, much like the property surrounding Vero Beach Regional Airport that is publicly owned and leased to private enterprises.

In any event, the power plant property will not be available for redevelopment until FPL completes construction of its substation on the postal annex property and the existing power plant is dismantled, which will take at least a year. The wastewater treatment plant property could take five years or more before it is available. In the meantime, steps are being taken to begin planning for the future.

That plan involves holding a charrette, which is a series of planning sessions involving citizens, designers and others to share ideas and come up with a vision for development. Charrettes have been used in the past to help guide downtown redevelopment.

This charrette will be led by an internationally known, Miami-based consulting firm, DPZ, whose principal is Andres Duany. He is familiar locally for his firm’s work in developing Windsor, north of Vero, and other projects in Florida. DPZ has laid out a timeline to conduct the charrette, beginning in mid-November and ending in early May, at which time DPZ will present its findings to the City Council.

Council members would still have the option to put aside these findings and pursue a different course, but then they would face the City Charter requirement that any changes to the land use other than public or civic purpose must be approved by voter referendum. Presumably, plans resulting from this charrette study could receive voter support in a referendum. 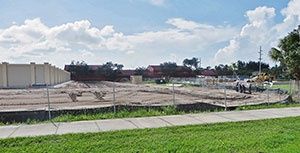 Meanwhile, according to Vero Beach City Manager Monte Falls, “FPL is transferring the electric substation from its current location at the decommissioned power plant to the former postal annex property. That should be completed in June or July 2020, and then salvage work can begin to dismantle the power plant itself. How much is dismantled and how much will remain depends on the charrette findings and City Council’s decisions on the future of that land.”

The wastewater treatment property could be more of a long-term process, says Falls. “We are currently investigating options and the costs associated with them. One choice would be to leave the facility where it is by making upgrades to reduce potential impact on the Lagoon. Another is to build a brand-new wastewater treatment on property out by the airport. The third would be for the county to take over those functions. All three involve costs and benefits that we will present in our findings to the Utilities Commission. They will then make recommendations to City Council.” 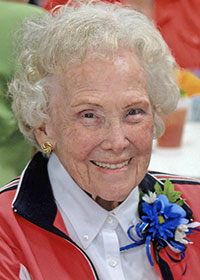 The treatment facility, if it remains, would still have land on the waterfront available for public use. Currently, the popular Youth Sailing Foundation operates from there and plans to build a permanent facility pending decisions by the City Council. Public opinion seems to view the treatment facility as a potential threat to the already struggling Indian River Lagoon. The upgrade cost would be far less than building an entirely new facility. But a new, modern facility might be the most cost-effective long term because operating expenses would be lower. There are costs involved with the third option as well, including another significant loss of income to the city.

These two waterfront properties are separated by the Alma Lee Loy Bridge, named after a lifelong resident and community leader affectionately known as the “First Lady of Vero Beach.” Loy feels as many residents do, that whatever is built at this location could well define Vero’s future as the small town she has worked so hard to preserve. “I believe if the public’s input during the charrette process is reflected in the final plans, we will have a result we can all be proud of.”