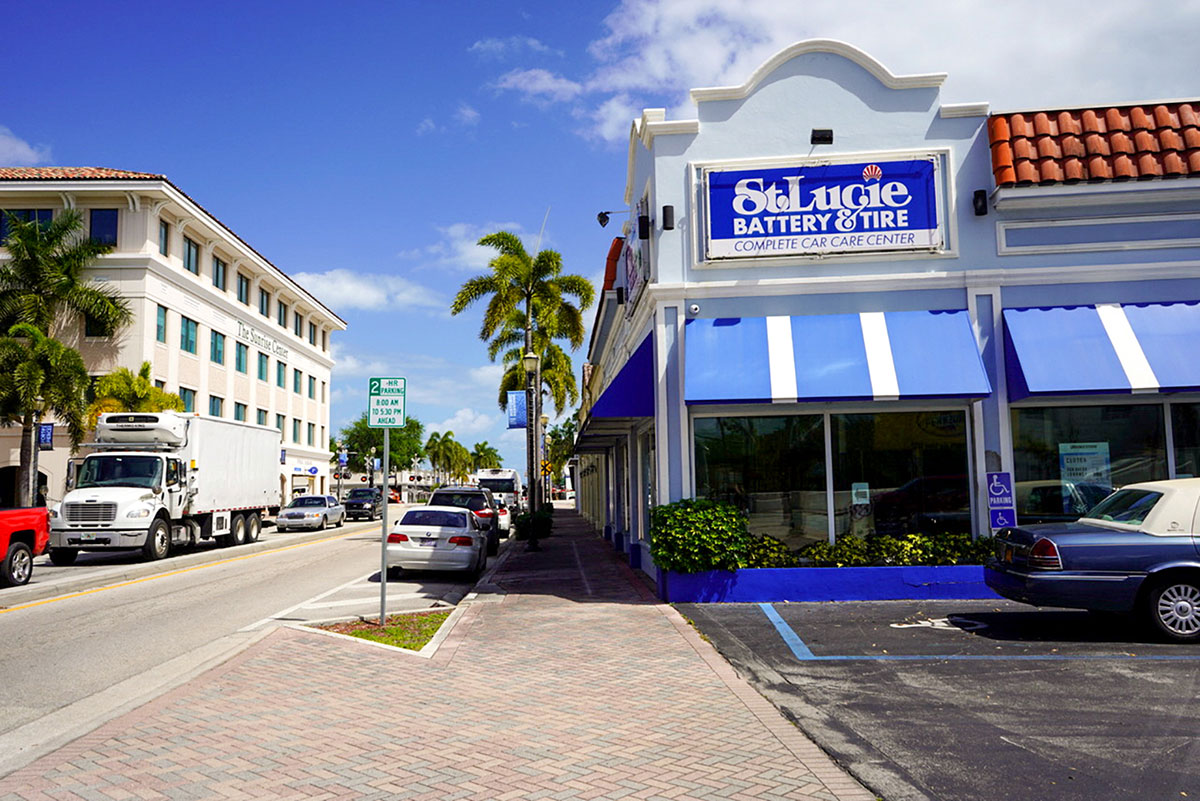 St. Lucie Battery & Tire’s signature location is on the corner of U.S. 1 in downtown Fort Pierce.

There is an adage in business: “If you take care of your community, success will follow.” Today, the world has changed. Small corporations can be crushed under the weight of the modern world. With a global change in how business works, local businesses have shifted their focus to the areas they serve. They are growing from the inside of communities and pushing out for success.

The Treasure Coast is an example of a place that loves to develop community-focused success. When communities are adequately taken care of, local businesses see that devotion is repaid.

In 1971, Fort Pierce and the surrounding areas were agricultural communities. If you drove out west of town back then, out by where I-95 now is, you’d find the Miller Egg Farm, with a small shop where Joey Miller, an ambitious young man, was selling and delivering his family’s eggs.

One day, as Miller was on his egg delivery routes, he found batteries on the side of the road, dead, useless. Then it was, all those years ago, that Miller looked beyond his family farm and saw the batteries as a way to supplement his income and provide a service for the community.

A few years into rebuilding batteries and selling farm tires, the oil crisis struck the nation. The Treasure Coast was in a financial downturn, but there was still a need for maintenance. Exponential growth during an economic recession and a reputation for reliable service set the foundation for St. Lucie Battery & Tire. 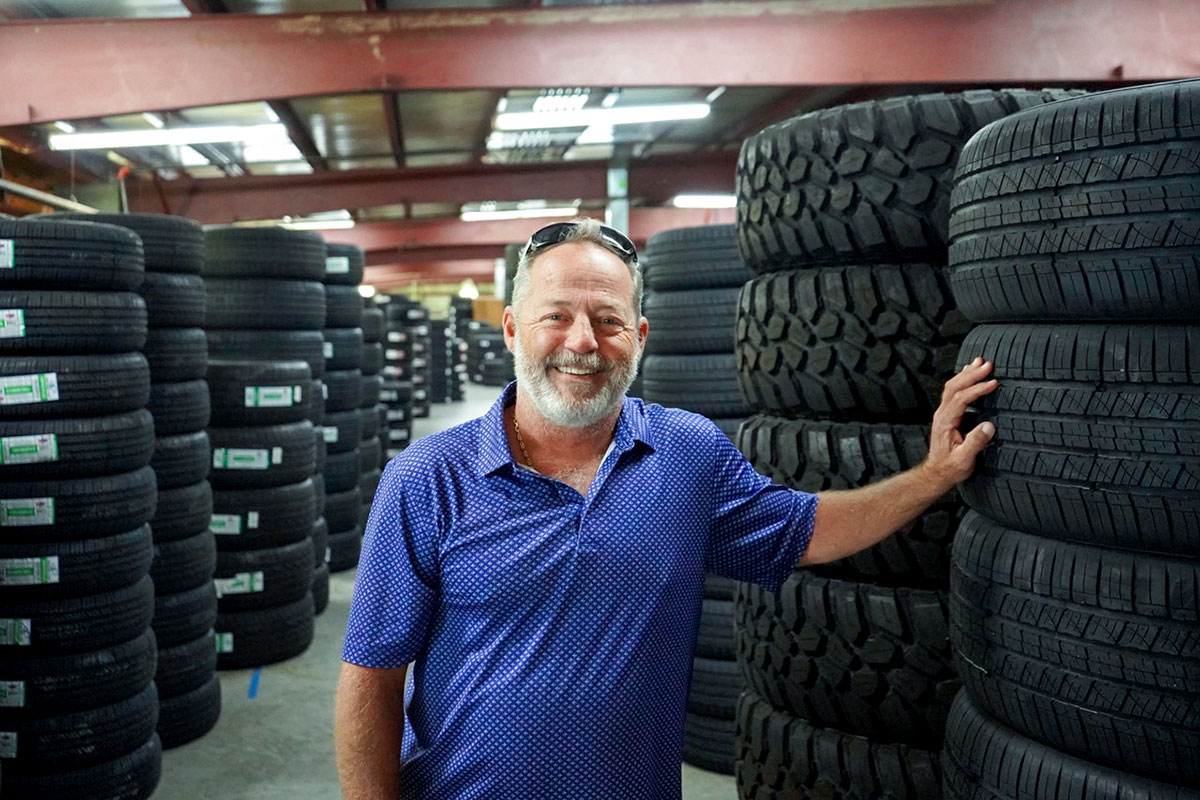 Doug Miller is president of St. Lucie Battery & Tire, which is celebrating its 50th anniversary.

In the following decades, the chicken farm became the service center. Ambition and hard work set the standard for honest and reliable service. Miller planted the seeds of a business that would sprawl into 16 full-time locations across South Florida.

For 50 years, St. Lucie Battery & Tire has focused not only on integrity but also on the communities it serves. After 20 years of successful operations, it unintentionally started a renaissance in downtown Fort Pierce by rebuilding the facade on its downtown marquee and setting a new standard for the city. The business, at the corner of U.S. 1 and Orange Avenue, became a staple of Fort Pierce. The Miller family also was instrumental in the restoration of the historical Sunrise Theatre and other city projects.

The focus on community hasn’t stopped. Doug Miller continues the good work of his father, who, though retired, is still involved in how St. Lucie Battery & Tire operates. The younger Miller continues to expand the company with the same focused, honest and reliable service to the Treasure Coast and beyond.

St. Lucie Battery & Tire has thrived for a half-century because it is honest, and has integrity and a devotion to its craft.