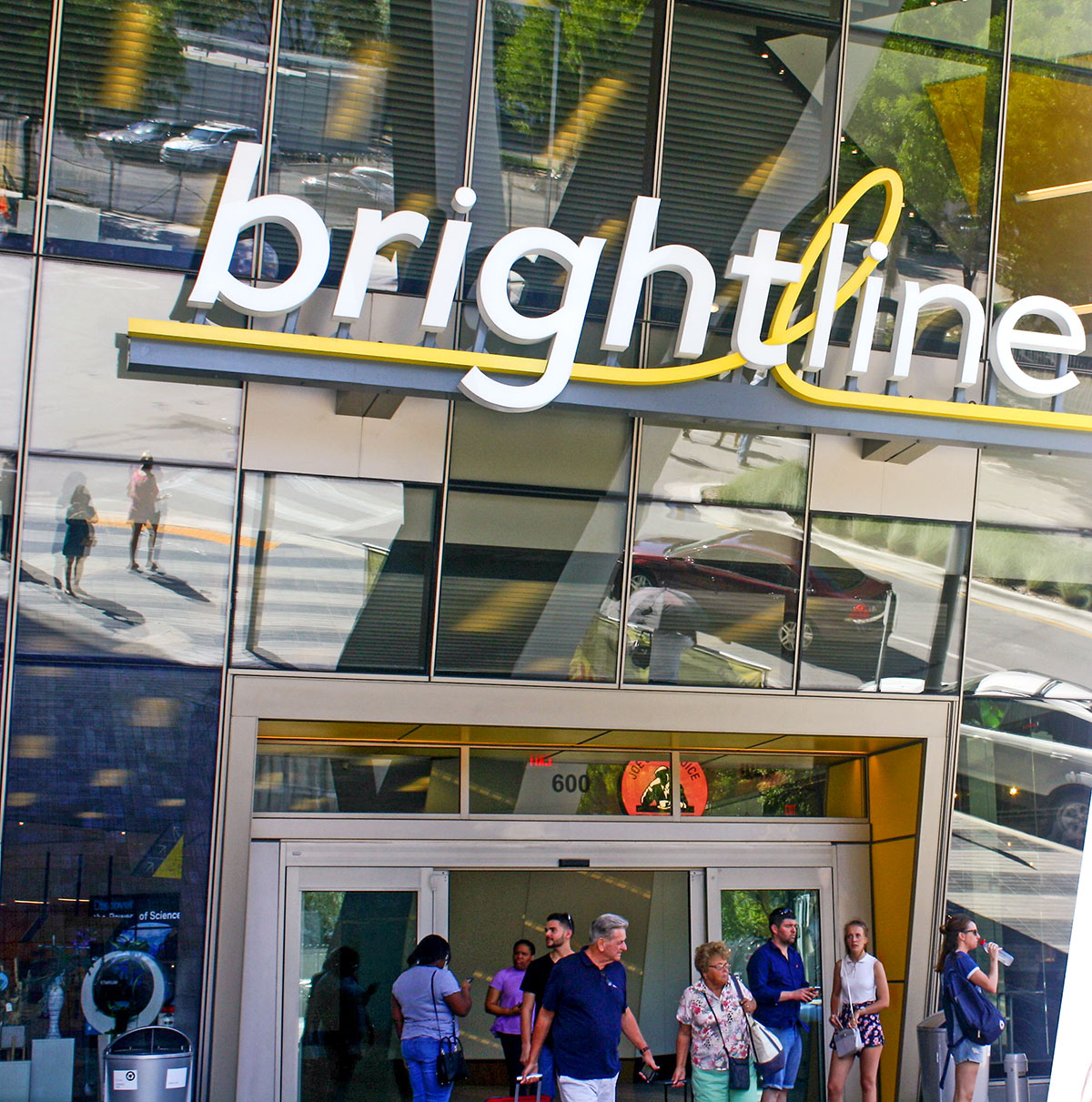 Work is underway on rail lines extending north to the Space Coast and west to Orlando that will bring Brightline’s high-speed trains to the Treasure Coast. ELLEN GILLETTE PHOTOS

The Treasure Coast hasn’t seen passenger rail service since the 1968 union strike against the Florida East Coast Railway, and might have to wait another seven years before the Brightline high-speed rail service between Miami and Orlando Regional Airport and points west adds a station in either Martin or St. Lucie County, according to Brightline officials.

Brightline has shown an interest in adding a station on the Treasure Coast and one on the Space Coast. Cocoa is the most likely location for the Space Coast station due mostly to its proximity to the Port Canaveral cruise lines.

Both the cities of Fort Pierce and Stuart are jockeying for a high-speed rail stop and according to published reports, Brightline officials have indicated Stuart is the most likely location.

“I personally feel that if the train must go through here, that if it stops here we have some advantage as a whole for the businesses,” says Patty O’Connell, Stuart businesswoman and owner of Gumbo Limbo Coastal Chic and Coastal Kidz shops in downtown Stuart. “It would have an impact on us, for the tourism market and for our economic well-being here.”

“If you think of it like a gambling ship,” she says, “with a gambling ship, the cars drive in, the people get on the ship, they sail out and when they get back early in the morning, they get in their cars and go home. They don’t really spend a lot of their money in the community. So, I’m guessing it is similar to that with the train. People would come in and park, go on the train and come back and get in their cars to go home.

“Now, some may spend the night and that would be a way of income, and parking would certainly bring in income. People may enjoy their stay in Fort Pierce. I think there are a lot of advantages to it. 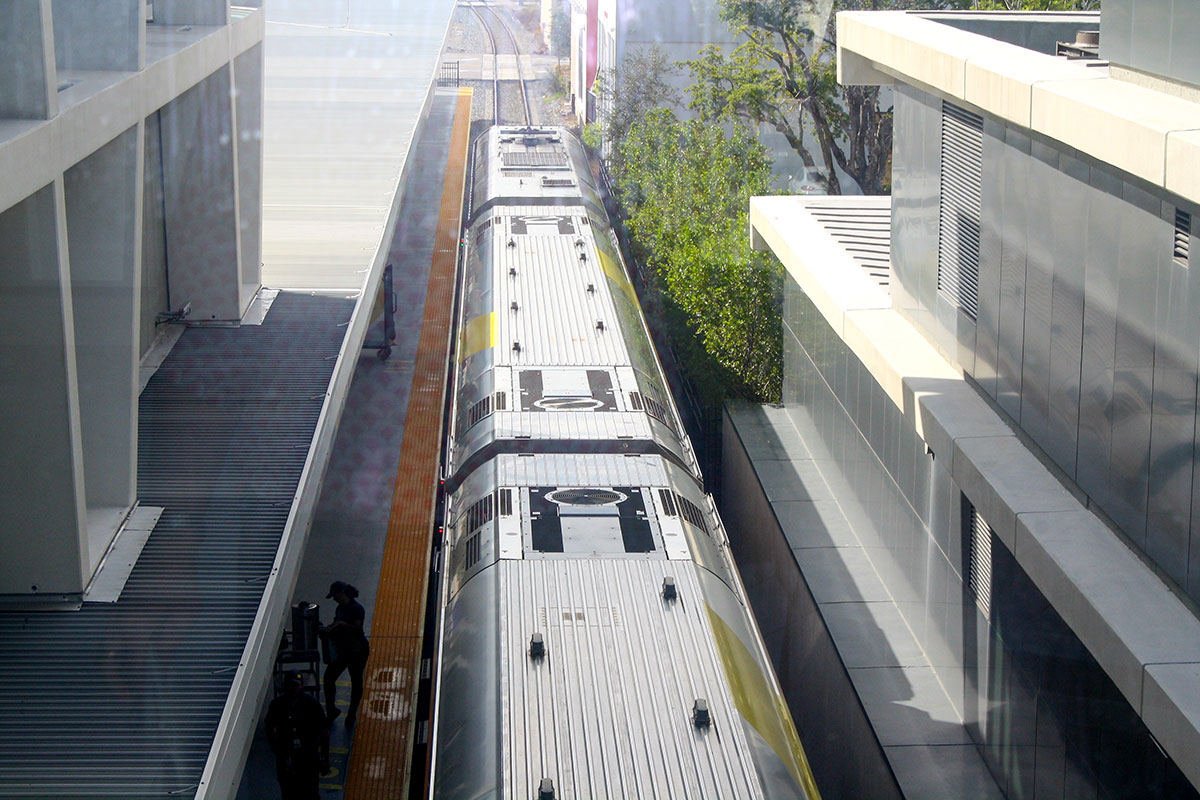 Brightline’s high-speed trains have been running in the West Palm Beach to Miami corridor.

“We are on such a great pace of growing in a natural, nice way with King’s Landing coming in and the possibilities of Fisherman’s Wharf and Derecktor. With the things that are happening here, I am not sure the train is going to be the No. 1 thing over all of that.”

While there has been much contention over the development of the railway regarding noise and safety concerns, the company is spending $1.5 billion to upgrade rail crossings from Miami to Cocoa, including double-tracking, improvements to the signaling systems and upgrading grade crossings to meet FDOT and Federal Railway Administration safety standards.

Work has been ongoing along the Treasure Coast for some time and in May Brightline officials celebrated the 50% completion of the Cocoa to Orlando Regional Airport leg at the site of its planned high-speed train maintenance facility in the Boggy Creek area just south of the airport.
St. Lucie County officials are putting their money on the line, with projected spending of $750,000 to purchase and install seven traffic lights at small railway crossings along Old Dixie Highway in the northeastern part of the county near St. Lucie Village. Brightline will be installing, and paying for gates at the crossings, as well as any upgrades needed as part of their $1.5 billion package.

The high-speed trains are expected to travel 110 miles per hour between West Palm Beach and Cocoa and up to 125 miles per hour on the stretch between Cocoa and Orlando Regional Airport. In 2020, Brightline entered an agreement with officials at Walt Disney World to open a station in Disney Springs after the airport location is completed. From there, the rail line will extend to Tampa.