Scarcity of homes could cool off real estate market 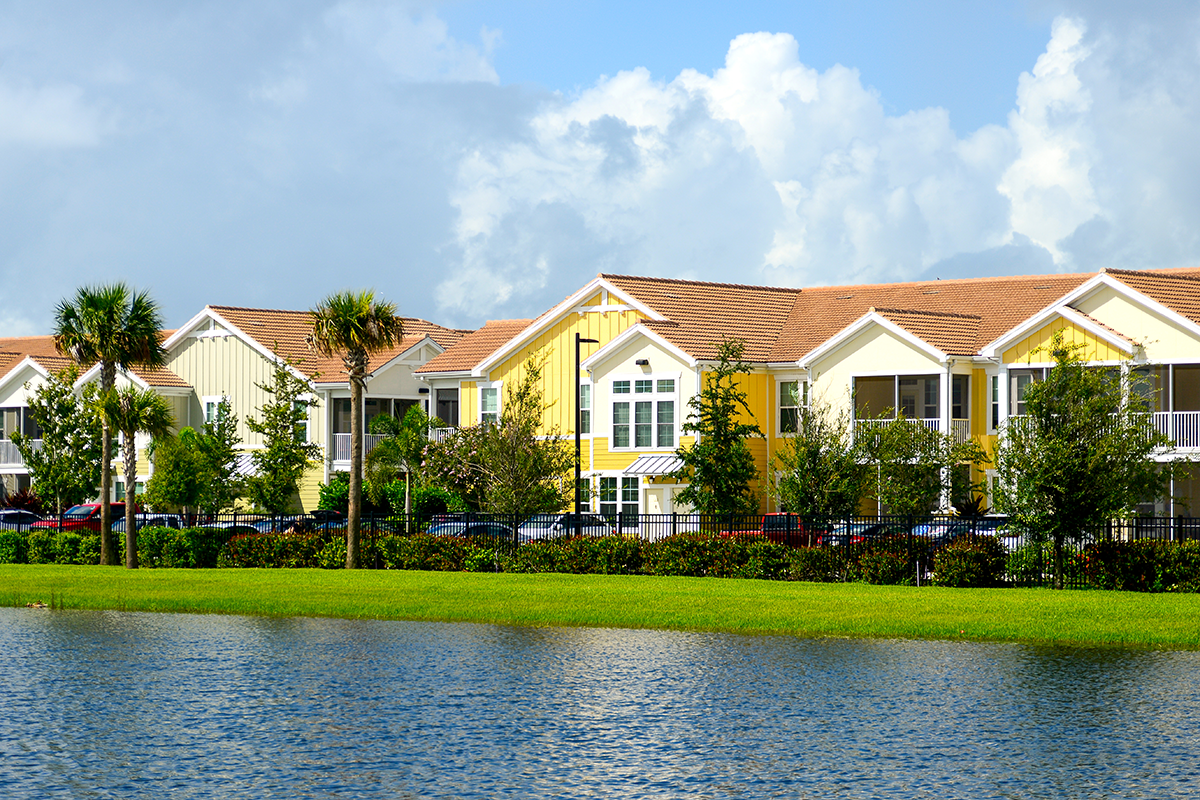 Springs at Tradition is an apartment complex located at the northern end of the jobs corridor. Similar complexes will be needed to accommodate the hundreds of new workers expected to arrive. ANTHONY INSWASTY

Realtor John Slivon is happy homes are selling so fast these days, but he’s also a little worried about the future of real estate in St. Lucie County.

Slivon is the manager of Bowen Realty’s Port St. Lucie office. He’s a past president of the Broward, Palm Beaches and St. Lucie County Realtors Association. He also chairs the St. Lucie Realtors Charitable Foundation, which awards grants in the form of down-payment assistance to qualified buyers seeking attainable housing.

Slivon pays a lot of attention to housing statistics, and what he’s seeing lately has him concerned.

Take the inventory of existing homes, for example.

A normal supply of existing homes for sale would be sufficient for five or six months. Today it’s at 11/2 months or less, he said, referring to the latest available statistics from May. He suspects more recent activity will be the same or worse.

Of course, if there are fewer homes for sale, new buyers may become frustrated and look elsewhere.

VERY TIGHT MARKET
As homes become scarcer, prices rise, too. Slivon reports a 30% increase in sales prices in the past 12 months, although he admits comparing year-over-year numbers after a year’s COVID quarantine complicates comparisons. 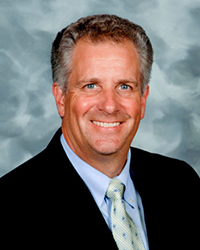 As seen nationally, it’s a very tight market, with prospective purchasers clamoring to offer thousands over the asking price in many cases. Slivon said the median time from viewing a property to signing a contract is an incredibly short nine days. Often, out-of-town buyers simply do not have time to react before a property is snapped up. Slivon said some would-be buyers from the Northeast he was hoping to show several homes found every home had sold before they could even get here.

Slivon worries about the long-term effects of such a hot market.

Inventory is very limited and demand is healthy, he said.

“[But] we need inventory especially in large subdivisions,” where people coming to the county after landing jobs at new commercial and industrial developments will be most likely to look.

NOWHERE TO GO
As he points out, some existing homeowners are reluctant to sell their homes because where will they go? Homebuilders often cannot guarantee a completed house without a wait time of up to 18 months in some Tradition neighborhoods, Slivon said.

He noted how he refinanced his own home last year, spurred on by record low interest rates during the pandemic. However, homeowners who did the same might be reluctant to sell now because such advantageous rates are no longer available on a new home.

He said some local homebuilders are using lottery systems to allocate new homes because demand is so intense.

And many builders in Tradition subdivisions seem to be concentrating on constructing over-55 communities rather than lower-priced units that might be more suitable for workers in the vicinity.

“There are waiting lists in active adult over-55 communities like Verano,” Slivon said. “Builders view that demographic as having plenty of money that can afford high-end, luxury living.”

Slivon said some homebuilders — he specifically mentioned D.R. Horton in the Creekside development in Fort Pierce — are building more affordable units. In the case of Creekside, he said it’s partly because the builder has owned the land for a long time before prices soared.

He noted how spot builders who take on small projects are having a difficult time finding affordable lots in Port St. Lucie. Some single lots are approaching $60,000, he said.

LUMBER PRICES SLOW BUILDING
Recently, materials prices, especially lumber, have skyrocketed all over the country. Back in May, the inflated price of lumber added an estimated $36,000 to the price of a new home. In recent weeks, lumber prices have dropped precipitously, which will help builders.

Yet Slivon worries the slim inventory of homes available may cause prospective buyers to become frustrated and simply give up.

In response to out-of-reach home prices, a growing number of people have been turning to rental properties; now those prices have gone through the roof, too. Slivon has even heard of builders who are renting homes for purchasers until their new properties can be completed.
Slivon sees the same trends continuing through the end of 2021.

“We’ve always been a destination place,” he said. “That’ll still be true but these new jobs [now being created] will require new homes. At the moment, Port St. Lucie still looks really attractive [to outside buyers] because of the lower price per square foot here. As long as money [financing] stays cheap, prices can rise but monthly expenses seem to be getting to a breaking point.”

AREA BEING DISCOVERED
Pat Murphy, son of pioneering Fort Pierce Realtor Hoyt C. Murphy, takes a more nuanced view of the market. His Coldwell Banker Commercial/Paradise Realty company has been able to sell a steady stream of commercial properties over the past few months. 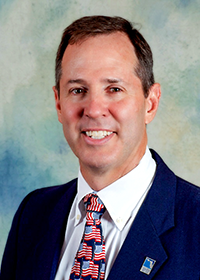 Murphy, a longtime observer of the local market, agrees that we’ve finally been discovered. He also noted the plethora of 1 million-plus commercial developments on the drawing board in the county.

“Obviously the county, especially Port St. Lucie, is seeing incredible growth”, he said. “That’s a classic example of how good things are, but Fort Pierce is becoming the beneficiary of new growth, too.

“We’re getting the Wawa’s and Starbucks now,” he continued. “In the past, our demographics just weren’t there. It’s definitely encouraging to see them coming here. I think it’ll continue; we’ve been discovered.”

St. Lucie is transitioning from an agriculture-based economy to one that’s much hotter with better-paying jobs, Murphy said. He noted the recent addition of about half-a-million square feet of boat manufacturing space by Pursuit Yachts and the Maverick Boat Group near Treasure Coast International Airport on St. Lucie Boulevard.

WORKFORCE HOUSING NEEDED
But, while that’s great for the county’s tax base, Murphy said, workforce and affordable housing is going to have to come to the forefront again.

“I think we’re fortunate we have land available and prices that are lower than down south,” Murphy said. “I believe it’s still possible to do workforce housing projects here. There are ways to do that by including them in larger housing developments, and I hope that happens. We do need more affordable housing.”

Timing is everything. While the torrent of commercial development grows in St. Lucie County and some developers already here believe they can construct millions of square feet of extra capacity within two years, that’s exactly when many more lower-priced homes will be required by workers in those new jobs.

Some of those workers won’t be newcomers needing new homes. Port St. Lucie City Manager Russ Blackburn believes they may already live in St. Lucie County or adjoining counties. In fact, the coming new commercial developments could actually modify the behavior of more than 70,000 St. Lucie County residents who drive outside the county every day for work.

Yet, it looks as if there could be a housing crunch coming in locations where new workers will want to live near their new jobs. It’s encouraging to see some large residential developers such as D. R. Horton recognizing that need. Horton proposes building up to 4,000 new single- and multi-unit homes in the LTC Ranch development on Midway Road.

The homebuilding industry must adapt to those needs and perhaps pivot away from building homes for well-padded retirees.