“It’s been a ride and we’re still cruising!”:

Filmmakers Hankerson Henry Productions reflect on where they’ve been and what’s ahead in 2020. 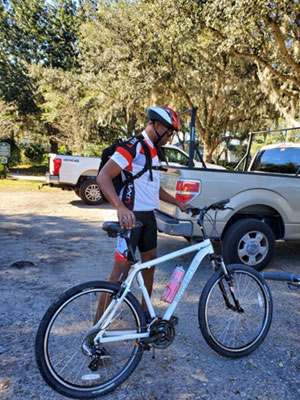 Cycling at a steady clip, Derek Boyd Hankerson cruises along on the West Orange trail near Orlando, Florida. His gaze shifts, alternating from the trail ahead of him to the screen of the GoPro Camera attached to the left side of his handlebars and to the rear view mirror attached on the right side.

The cycling trails make it easy to ride unencumbered with rarely having to steer clear of usual bumps in the road.  On the ride and in his life, Hankerson knows he has much to look forward to in the future while appreciating where he’s been in the past. At 55 years old, life is good as Hankerson continues to combine his love of cycling with the art of making movies.

An avid lifelong exercise enthusiast, Hankerson has found filmmaking as the perfect vehicle to inspire audiences to do and learn more. In 2016, Hankerson cofounded ​Hankerson Henry Productions​ with Sheri Henry to produce the documentary that Hankerson also wrote, directed, and narrated, ,“​Gullah Geechee Corridor and the East Coast Greenway​”. The thirty minute short film is culturally and geographically specific to Hankerson’s ancestral roots of the West Africans, who became known as the Gullah Geechee. The Gullah Geechee settled along the Eastern Coast of Florida where Hankerson Henry Production’s film highlights the “Rails to Trails” of the East Coast Greenway that extends 3,000 miles along the eastern seaboard from Florida to Maine. 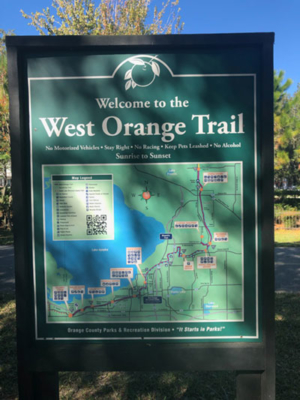 The film released in 2018 followed by Hankerson embarking on an ambitious screening tour in 2018/2019 to promote the film in and around Florida’s, and the Treasure Coast. Cycling tourism in Florida drives serious revenue dollars for the state. The film is available for purchase by contacting [email protected]​.

As the year draws to a close, Hankerson reflects on his recent birthday (55 on 11/11) that was spent more staring at the ceiling than cycling due to a quirky twerk of his back that sidelined him from his usual regiment of working out, running, and biking. His goal earlier in the year had been to eat clean, give up tobacco (cigars), abstain from alcohol, and be intentional about a healthy diet. The pesky pain persisted, but not one to be kept down for long, Hankerson found cycling afforded him the opportunity to stay active while babying his back as it healed.

Of course attitude goes a long way in recovery as well. Hankerson looks at it as though the universe humbled him. “Being humbled is always a good thing and I’ve been humbled many times before,” he admits, “however, this was different. This was a blow to the gut.”

He was a mess and is still recovering. Having played five sports as a kid and always in the local paper, Hankerson never let much hurt him.

During his recovery and regular visits to the doctor and chiropractor, Hankerson had an epiphany: “Since I’m a film producer and an athlete at heart, why not combine them? Why not combine cycling and exercising with the production of more films that not only covers more territory literally in exploring the many cycling trails in the United States and abroad, but also features those cultures, history, and geography?”

An epiphany is only as useful as its execution. Wasting no time, Hankerson has already ventured out to new trails with another Hankerson Henry Productions business partner to ride in Bangor and Kennebunkport, Maine, Richmond and Charlottesville, Virginia, and Portsmouth, New Hampshire. While cycling in St. Paul, Minnesota this past November, Hankerson said he made an important note to himself to “save the northern trails for summer shooting!”  It gets way too cold in the Twin Cities for a Florida man, even when working up a sweat on the trails!

In bringing more cycling films with stories of travel and adventure to audiences, Hankerson hopes to remind people of their childhood adventures and learning to ride bikes. His own childhood was filled with a natural love of activity and the outdoors. Hankerson wants to continue to inspire a fresh perspective through film by showing that exercise when you’re grown up doesn’t have to connote drudgery — riding a bike as an adult can still be just plain fun as well as beneficial to mind, body, and spirit. 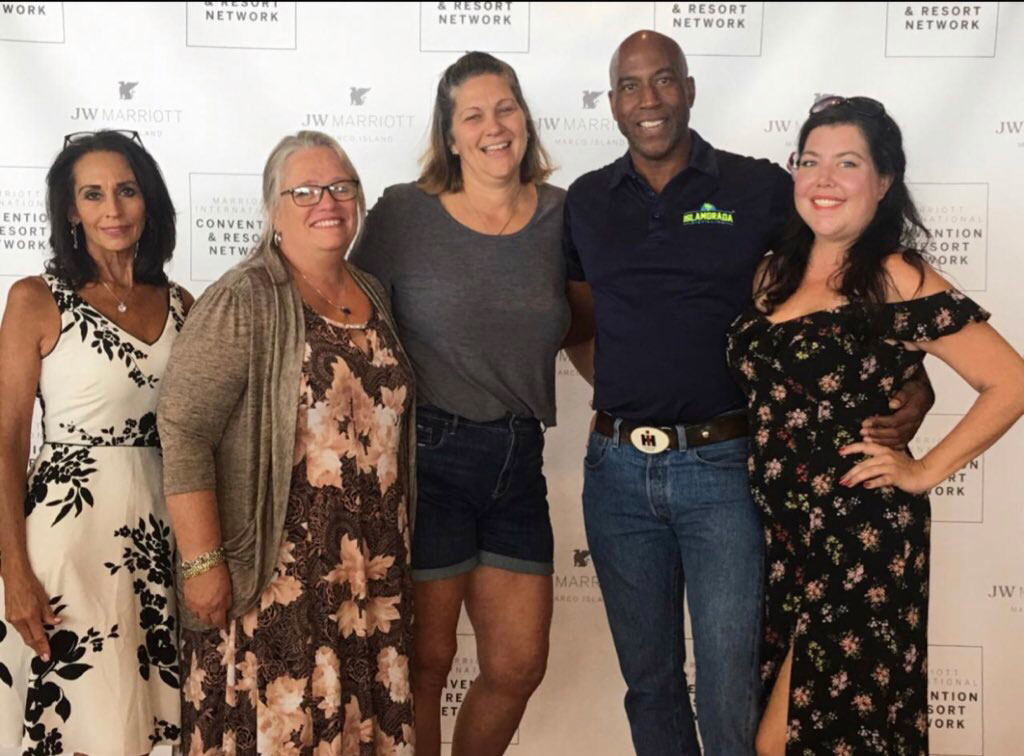 Fun through filmmaking also came to Hankerson this past August of 2019 when Hankerson Henry Productions partnered with JW Marriott on a “48 Hour Film Festival” where they were one of four film companies invited to participate. The “48 Hour Film Challenge” held on Marco Island achieved another one of Hankerson’s company objectives of creating film projects that ties hotels, history, and cycling together to maximize the travel and tourism experience worldwide. As a JW Marriott Ambassador himself, Hankerson is looking forward to the challenges and goals he has set before him.

Hankerson Henry Productions last film, “Gullah Geechee Corridor and the East Coast Greenway” was purposeful in its focus on the Gullah Geechee culture in St. John’s County. Driven by a youthful optimism and a contagious passion for creating opportunities, Hankerson says their next goal is to produce films from a much wider perspective while sharing travel stories and new cycling trails.

Hankerson believes 2020 will no doubt be not unlike the most rewarding and enjoyable cycling trails — filled with downhill coasting, uphill climbs, and steady as she goes turns and curves that leave you glad you gave it a go at the end of the ride!