In the open farmland rolling west of the town of Fellsmere, Parabel USA, Inc. is waging a food revolution. There, on an aqua farm, the company grows a potential solution to a zero-footprint food source. Water lentils are sprouting and growing in acres of fertile, large-scale hydroponic ponds.

Through developed and patented technology research, scientists at Parabel have discovered properties inherent in the water lentil that have turned it into a desirable ingredient for a food market craving alternative protein sources.

Parabel’s clients are demanding such a large quantity of this type of plant protein that the company is planning a large scale-up in production for 2020 to meet that global demand.

Despite the name, water lentils are not beans, but a flowering aquatic plant that grows prolifically in free-floating ponds at Parabel’s Fellsmere farm.

The list of the water lentil’s advantages might seem too good to be true. The vegan product’s protein content is greater than 40 percent of the dry matter, far succeeding other plant material.

It’s also high in omega-3 levels, is more nutrient dense than kale or spinach, rich in calcium, iron, vitamin A and antioxidants. And, the gluten-free and grain-free water lentils were recently discovered to contain the natural bio-active form of vitamin B-12, which could solve that deficiency common in vegan diets.

Water lentils could be considered a superfood.

An extra component contributing to the plant’s star power is the fact that its production is environmentally sustainable.

With a vertically integrated farming and application process, Parabel’s water lentils are grown using near water neutrality. Peter Sherlock, head of technology for Parabel, says, “for what we’re doing right now, it’s a zero-waste product. And that’s also true for all the water we take out.”

In the processing method, water is squeezed from the plant and then recycled back into the acreage to grow more plants. That environmental sustainability is by design and a major force in the growth of the company. 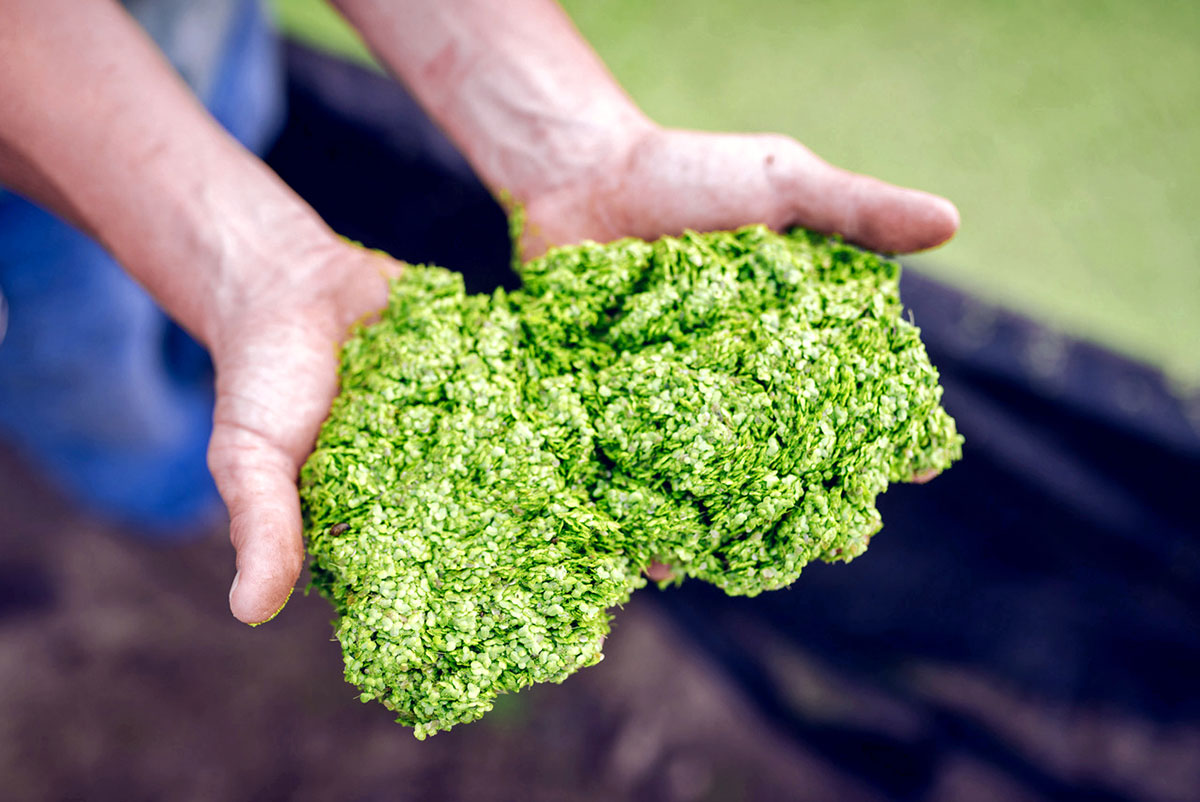 Raw water lentils, a brand-new crop developed through extensive technological research at Parabel’s Fellsmere farm, has many benefits. The superfood is vegan, protein dense, high in numerous vitamins and minerals, and provides a natural form of vitamin B-12. PARABEL FARMS

For water lentil production, the water removed in the harvest and processing method gets completely recycled, except for a small amount lost due to evaporation, which is re-added simply with natural rainfall amounts. “We grow the plants in plastic lined t-ponds, so we don’t lose any water to leaching into the soil. Everything we put in stays in. Whether it’s water or nutrients, our efficiency is just fantastic,” says Sherlock.

The company originally looked at growing algae as a biofuel. The mission was to create a sustainable product and use renewable technologies, according to Parabel Marketing Manager Cecelia Wittbjer. 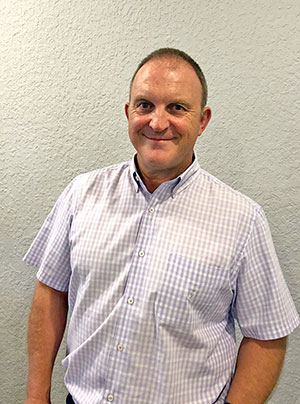 But water lentils became an unwanted byproduct that would grow in the algae columns. Also known as duckweed or Lemna, it grew so abundantly and quickly that it blocked the sun and diminished the algae growth. Initially water lentils were shoveled off, but they would regrow overnight. Eventually, company scientists discovered that the protein properties of water lentils outweighed the biofuel advantages of algae, and a new concept was born.

According to Bartlett, the company now has, “what we call a pilot farm here (in Fellsmere) that’s functional and working and we are part way through our first commercial farm.”

The R&D laboratory is at the same location as the pilot farm, and Bartlett says, “Our R&D is on-going. It’s our life-blood.”

The many virtues of water lentils were not recognized immediately, but they revealed themselves as the company’s R&D teams went to work. “One of the first realizations was finding the plant,” explains Sherlock, “and then understanding the nutritional composition.”

Among the necessary scientific disciplines for their research and development are chemical engineers and nutritionists. Sherlock explains, “What’s in it? How do you keep what’s in it good? How does it behave in an end-up application?”

Creating an end-product for human consumption requires a wide array of skill-sets around food science and safety. Assuring food safety and adhering to nutrition standards entail highly technical skills, where company scientists convert the material into something new and more valuable.

And, the company has developed new technologies to process their product. “Nobody’s done this before, therefore all the innovation has to come through Peter and his group,” says Bartlett. “He can’t recruit for these skills because nobody has worked with them before.”

Another valuable attribute is that water lentils are prolific, with an impressive growth and productivity rate. “I would say our areal productivity rate is more than 10 times the product rate of soy per acre, that is the result of the technologies we’ve developed,” says Sherlock. And, according to Wittbjer, the plant material doubles in biomass in every daily harvest.

Their business model is B2B, with Parabel serving a range of customers for their end-product. “We produce the raw ingredients so that a third party produces pasta, protein bars, hamburgers or whatever it is they want to put our protein into for their application,” says Bartlett. “So, in that respect we’re farmers,” says Sherlock. “We make a dry ingredient that goes into an absolute vast array of food applications.”

Parabel’s water lentils may also become an ingredient in what is currently one of the hottest commodities in the world — plant proteins that can imitate the taste of meat and supply enough protein to become a meat substitute in our diets.

Water lentils are farm-to-table ready in less than one hour. And the plants’ sustainability includes another environmentally stable component. Not only does the farming not contribute to greenhouse gases in the way that meat production farms do, but the product can actually be atmospherically beneficial through the photosynthesis process which removes CO2 (carbon dioxide) from the air.

Parabel’s new product and applications are reaching a global market with sales from New Zealand to Latin America, to Canada and throughout Asia. And the company is awaiting approval from the European Union.

With corporate headquarters in Vero, and two Fellsmere operation farms, Indian River County may become home to the global leader in producing revolutionary new plant proteins for the world.